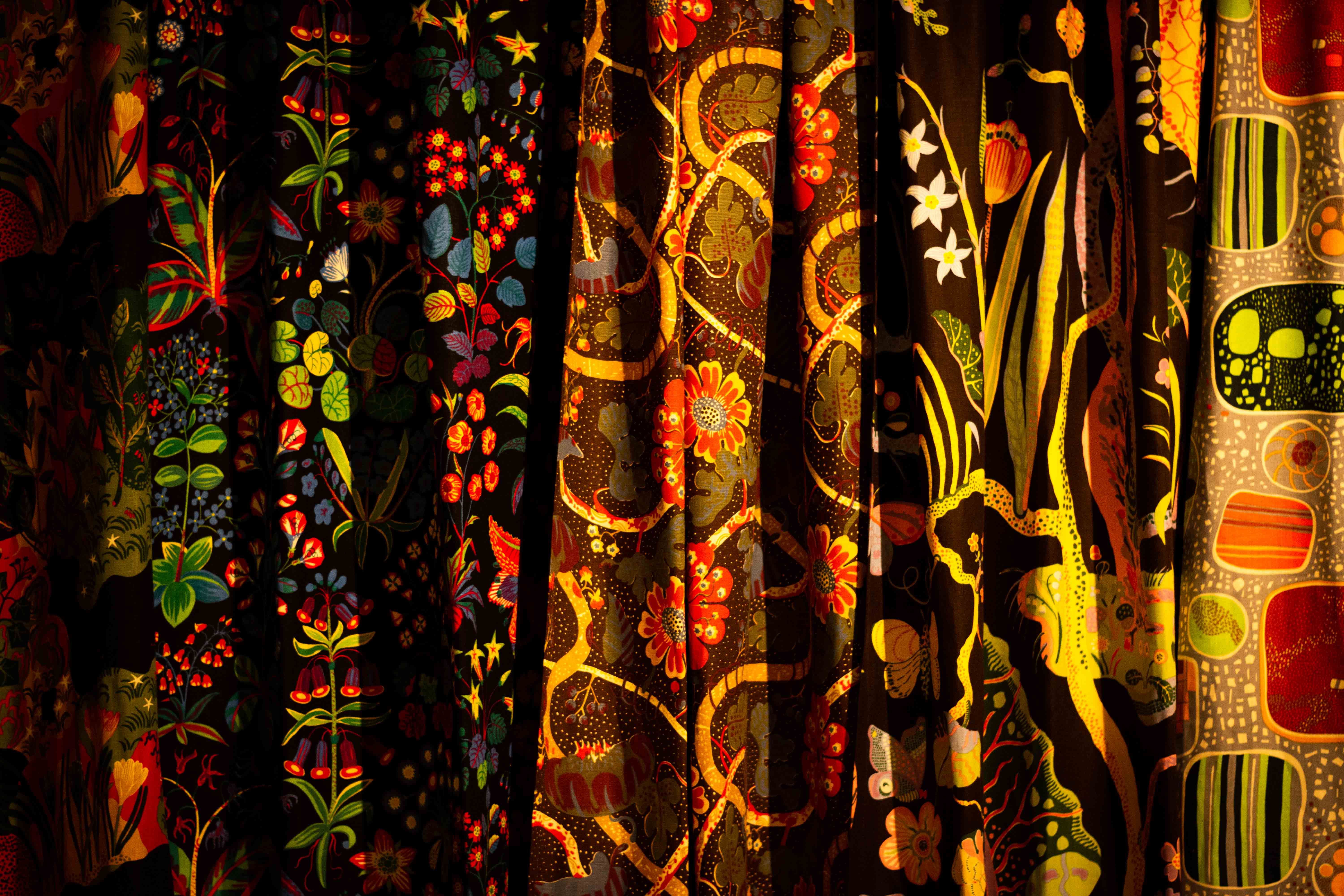 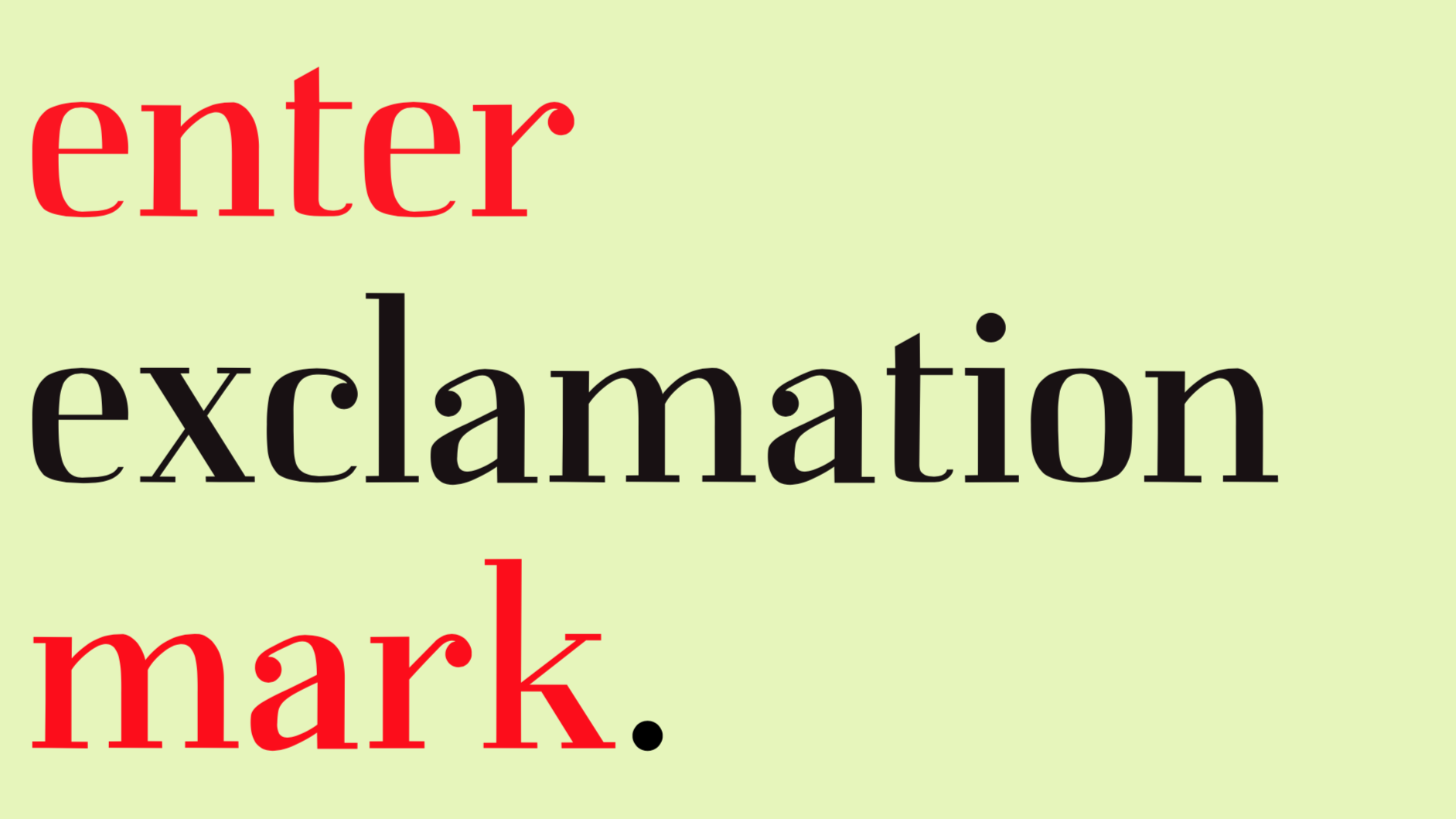 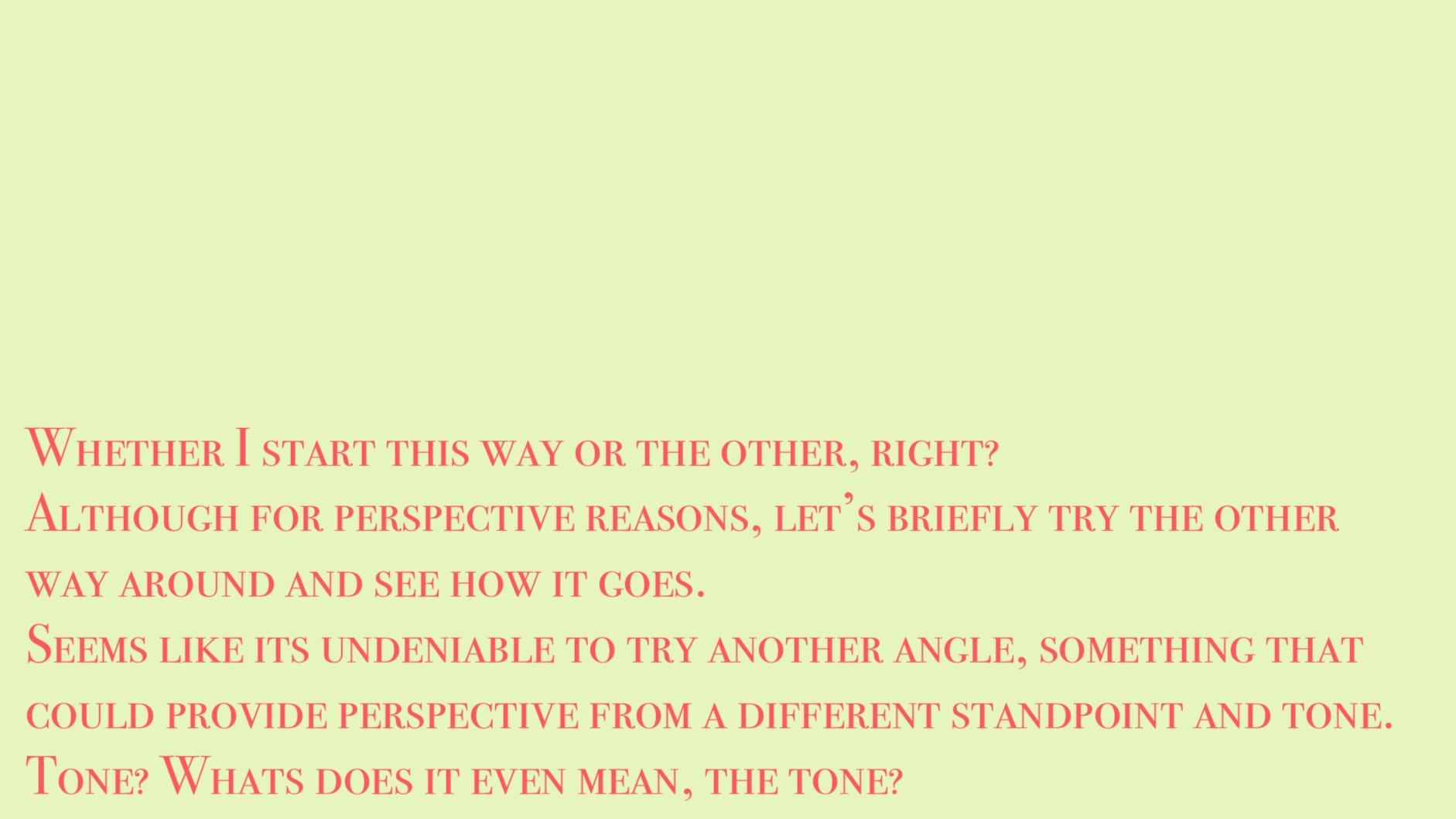 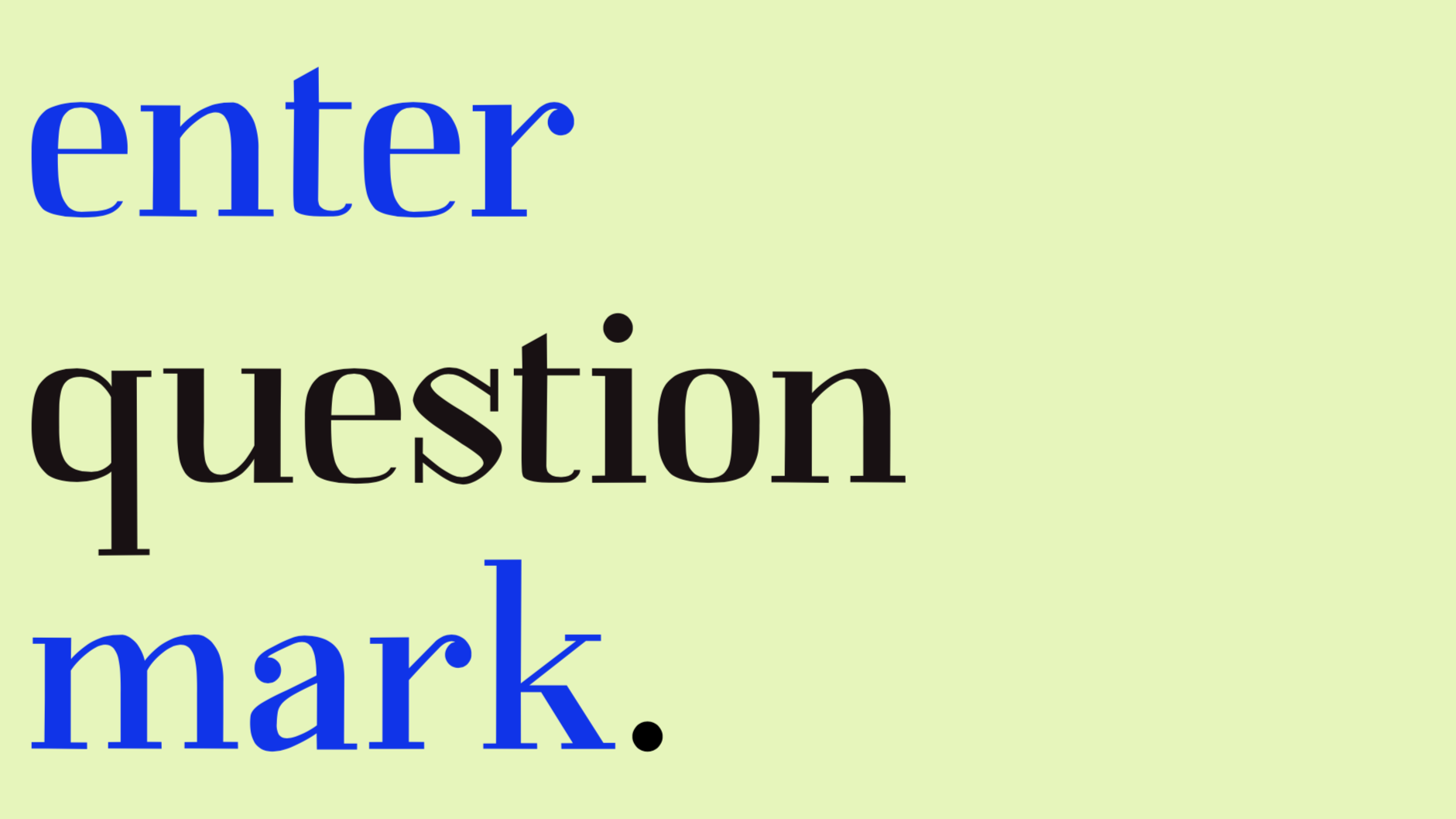 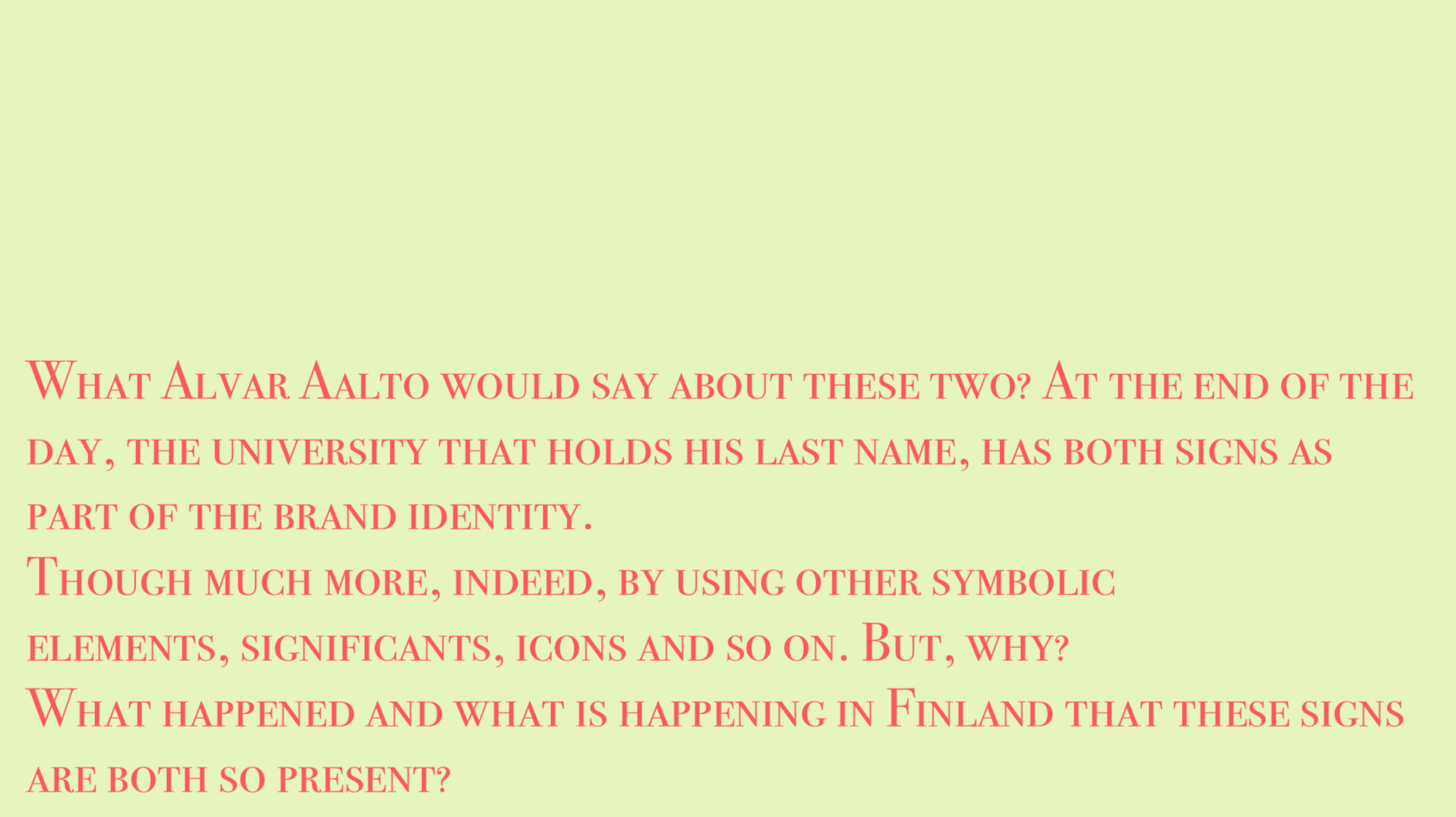 Being in this place inspires in fact to wonder. This city and its culture, since I’ve been studying, observing and living even before arrival it is full of mysteries. Thus not any kind of, but more like rational ones and even, if someone could add, predictable ones in a way or another. What are we talking about in here? I cant, really, stop making questions.

Cant I? Because if after experiencing what displayed Utopia Now – The Story of Finnish Design we cant keep up using a question mark in our daily basis, this might not be the right place for some. Finnish design is about the question, not the answer. Although the question by default includes always some kind of wink to the answer itself, its undeniable that the question mark is stronger as a way of living, discovering and shaping, in this case, a national identity by design as a practice.

Not as a discipline, but mostly as reaction, so in this case as an answer, Finnish students, educator and practitioners did something bold and straight, as Finnish culture is seen by this side of the path walk. About the 60s, solidarity turned out to be something different than what it was, humbling them to approach the responsibilities of designers as key actors of this space. Sustainabiity, equality and and inclusivity are still today on most of the countries as debatable arguments. Back in time, seems like the Finnish gate keepers had a very futuristic vision on what concerns design as a functional or dysfunctional living, by the exclamation or the question. However, design came as a tool, for good.

As in the past intended as a beautiful object, by scratch, noways design speaks in other values and for some other planes. But why, these students and people from the design world were so rebel against the traditions, parents and older generations? What exactly was happening when the TV made his entry to the Finnish culture? Was this a window for the world or more like a curtain, blurring what was actually happening? Said that, understanding the implications of such an affirmation. Better I come back to que question mark. 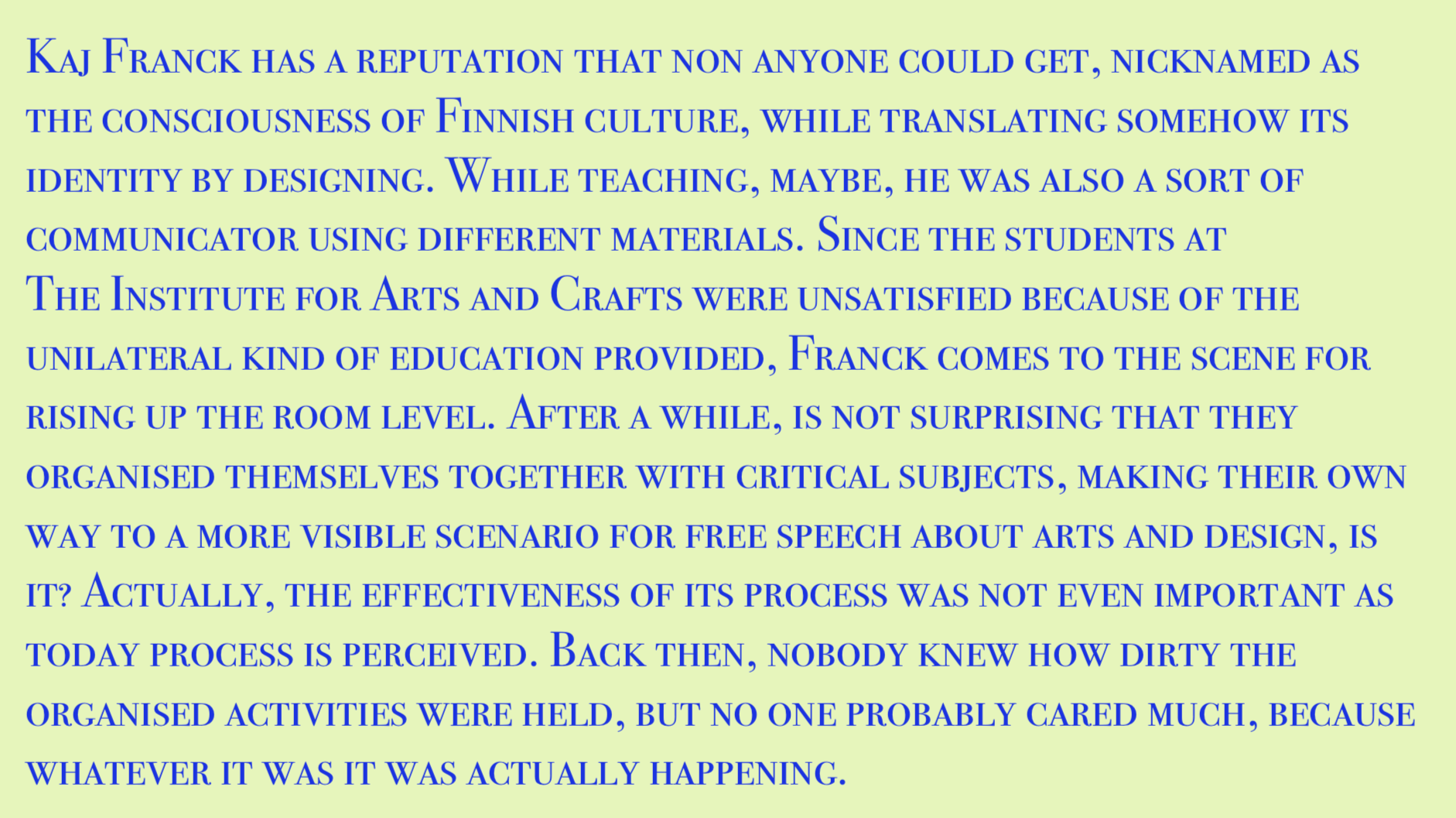 The students, one could say, were in need of a revolution. Not because of the fact that doing something different brings to the table, usually, something understood as rebellion, but mostly because the will and intrinsic motivation plus the big question mark they had, made it obviously this way. Design this because of that. Not directionally standardised, nevertheless more than that, a coalition was moving in the same direction. Forward, backwards or somewhere else, but moving, designing playgrounds and slaughterhouses simultaneously. Really? 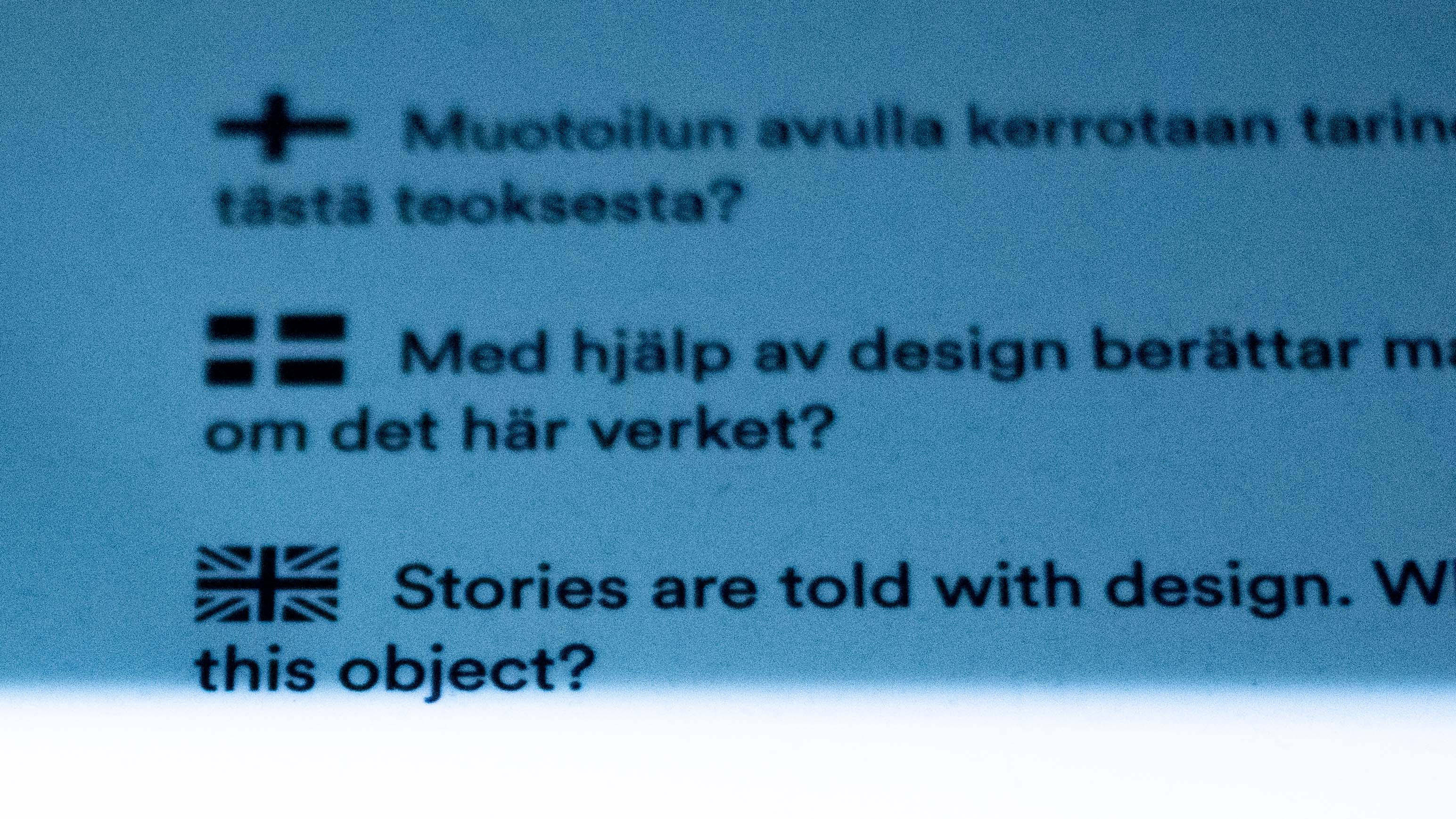 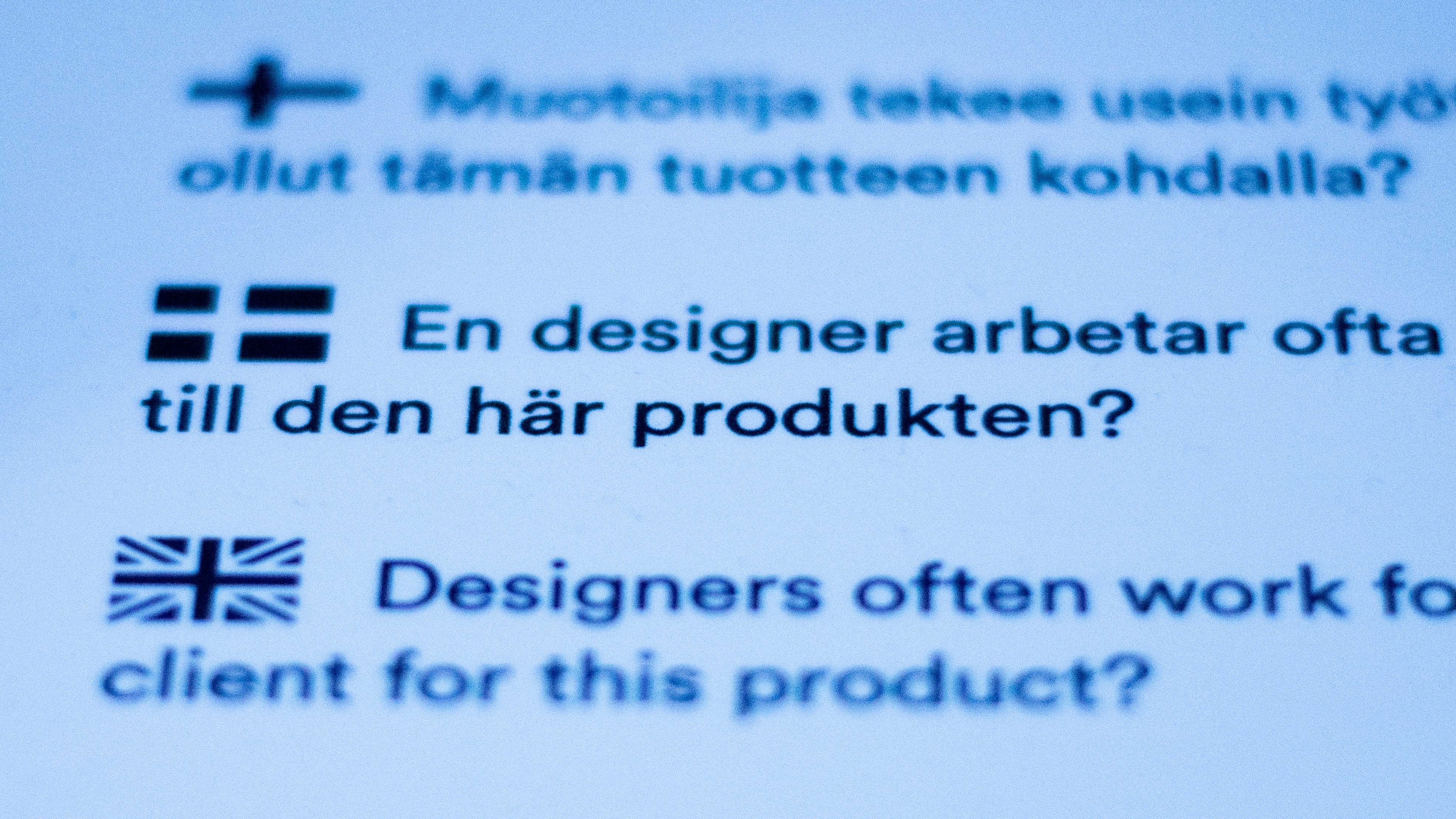 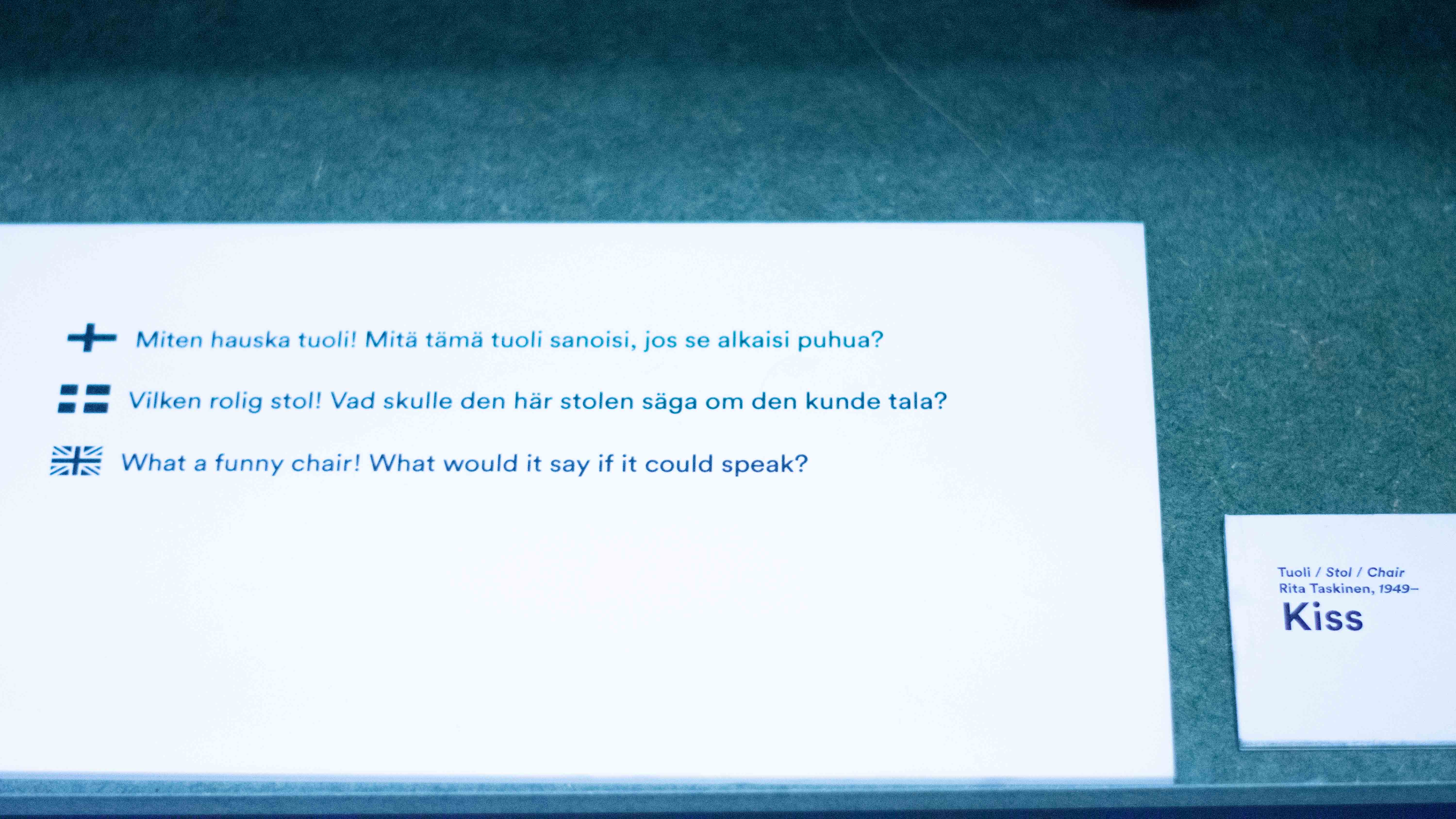 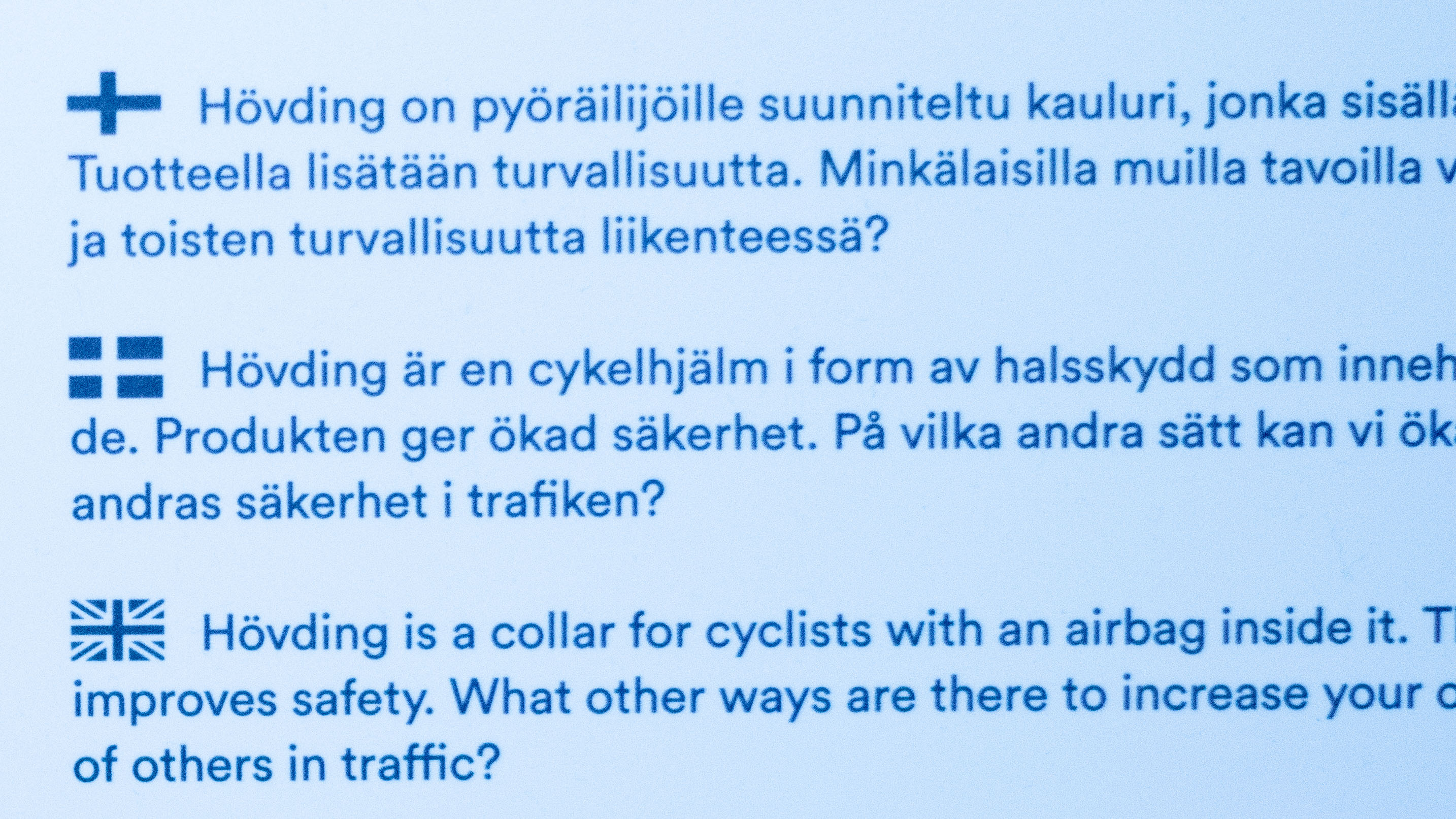 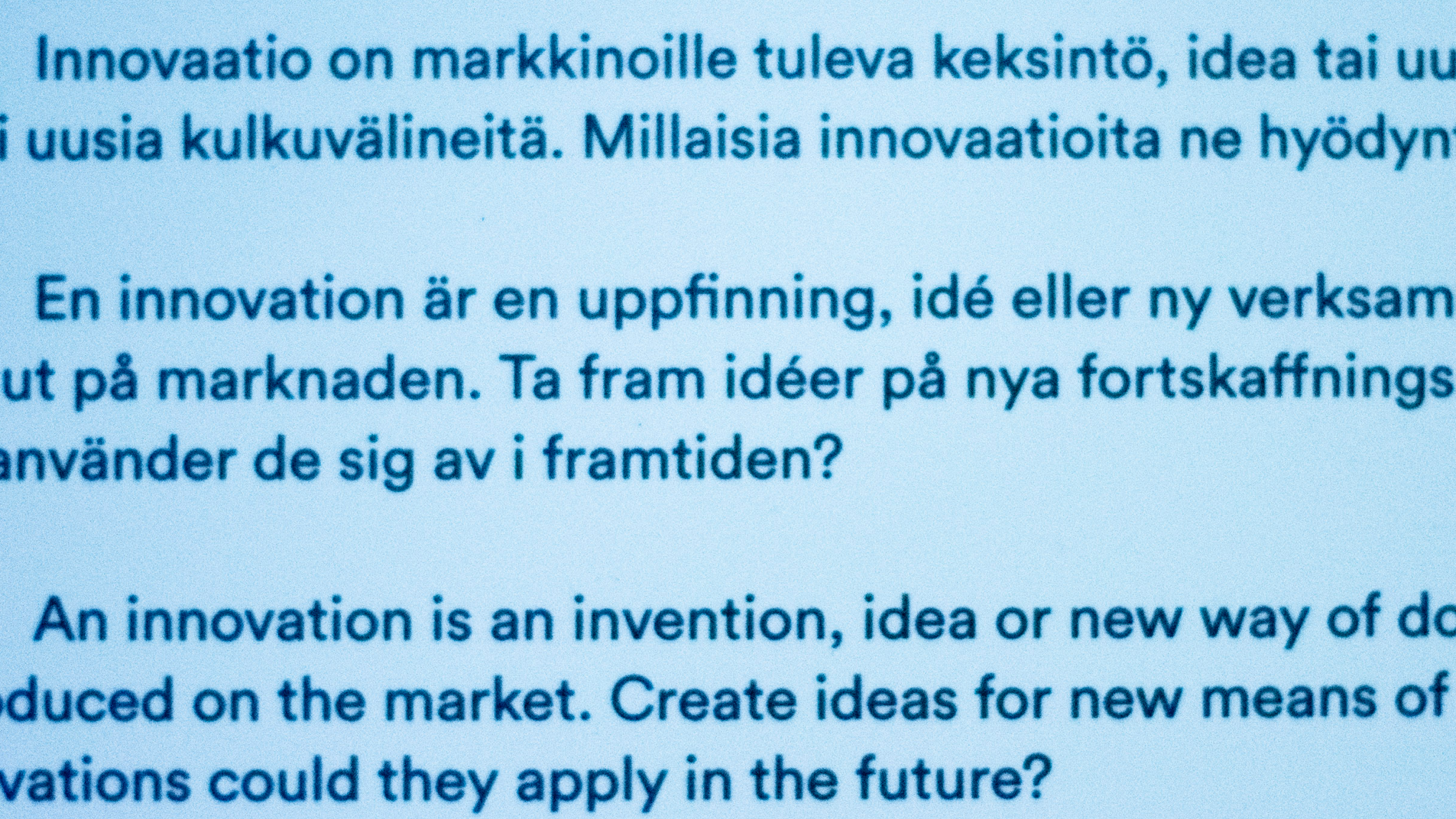 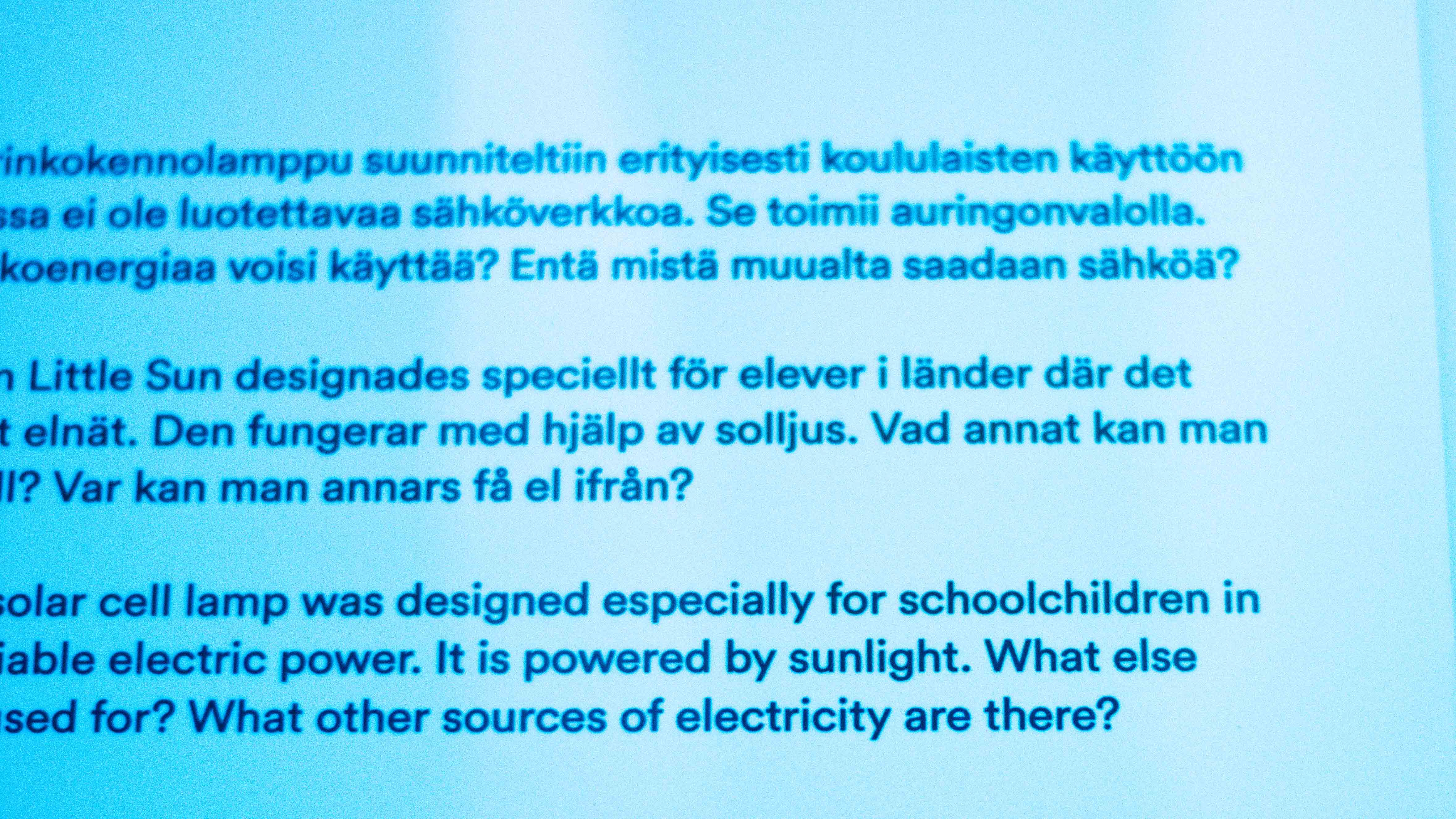 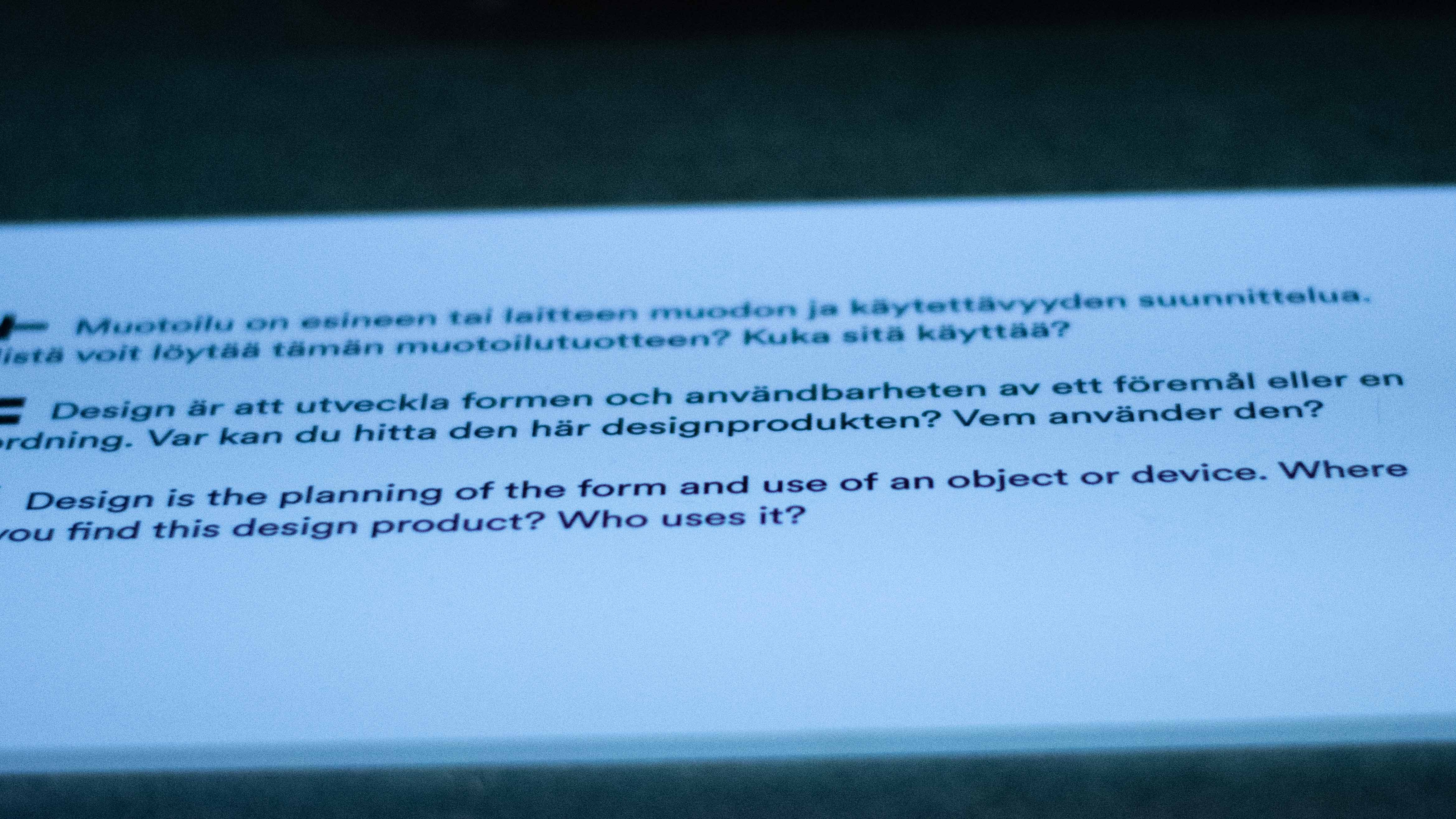 What is Finnish design, was asked. ´A line´, someone said. At that point, I imagined a straight line sprinting from point a to point b. Today, I imagined something different, but a line indeed. What did it changed within a week of roaming around this bold and participative culture? Something that moral might explain better, where disagreement and discord are applauded, because the urgency was and is understand as what it is. The sense of emergency was present, well anticipated by Finnish designers. Now, what emergency are we exactly talking about?

What happens in Milan, let’s say, was not a miracle. This was driven by purpose. Someone there had the clear image of what design could be for a nation and so on , for all. Kind of a task that no one can escape once it is set. The exhibition was nothing but an unpretentious space. As they sent several product to Italy, most of them ended up in storage. Why? Just humble and human-nature functionality, maybe. Modesty? That too, said so, as part of the quest. Because the Italian heritage tells as a story of what actually design is, not only about what it used to be. The modernist approach and reckless attitude of its fairs, yearly and weekly exhibitions shown utterly how we will live design. 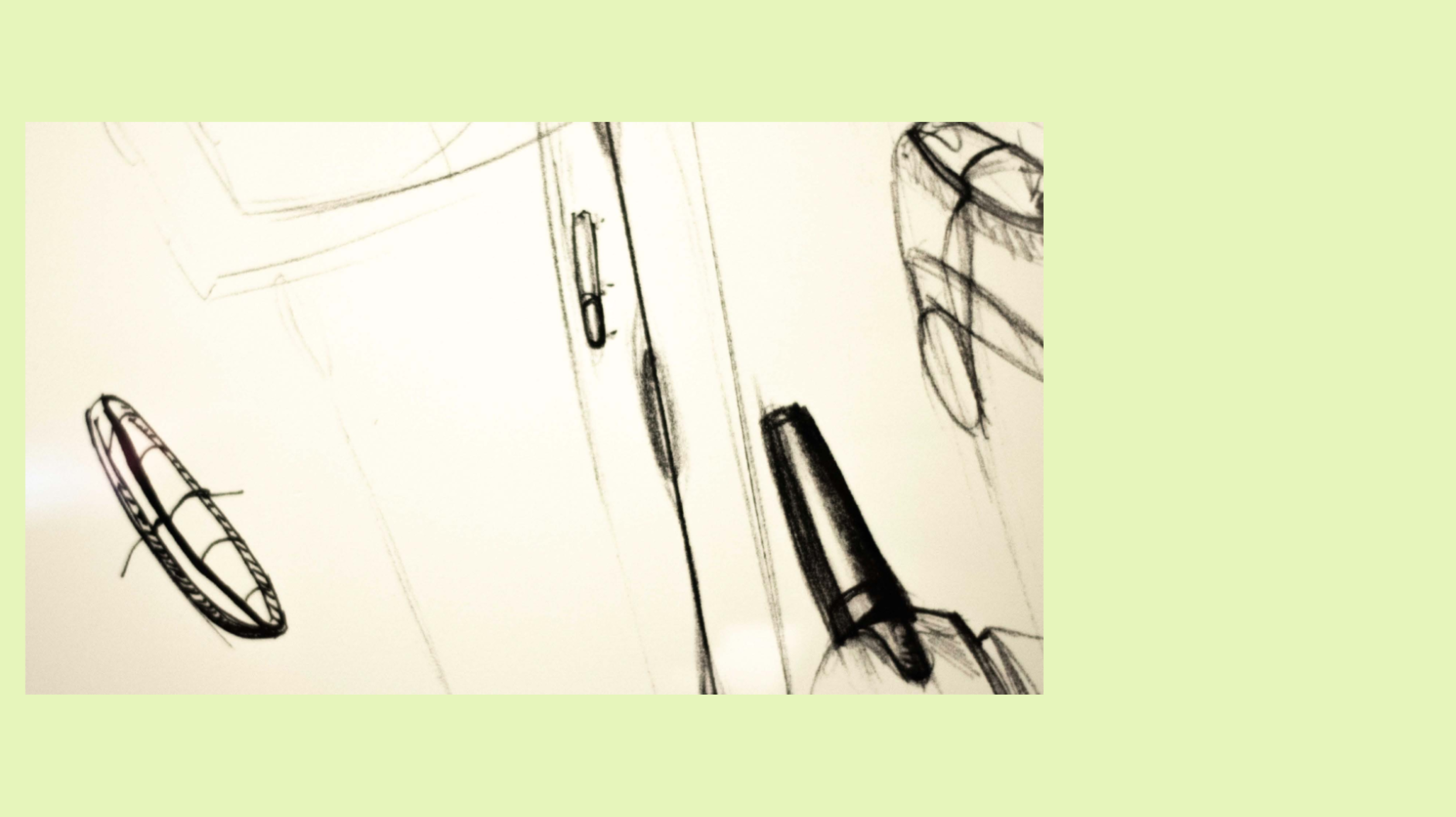 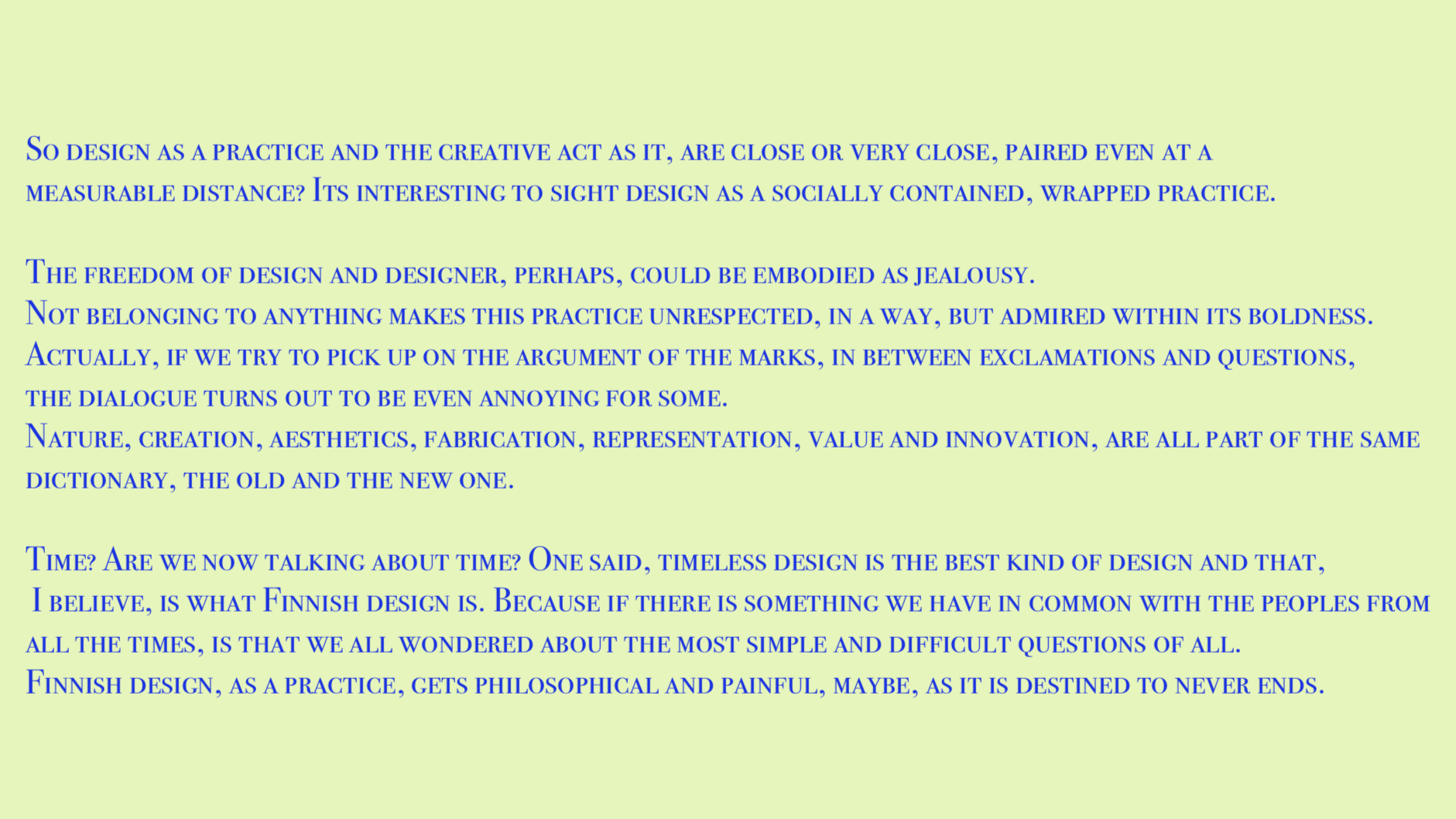 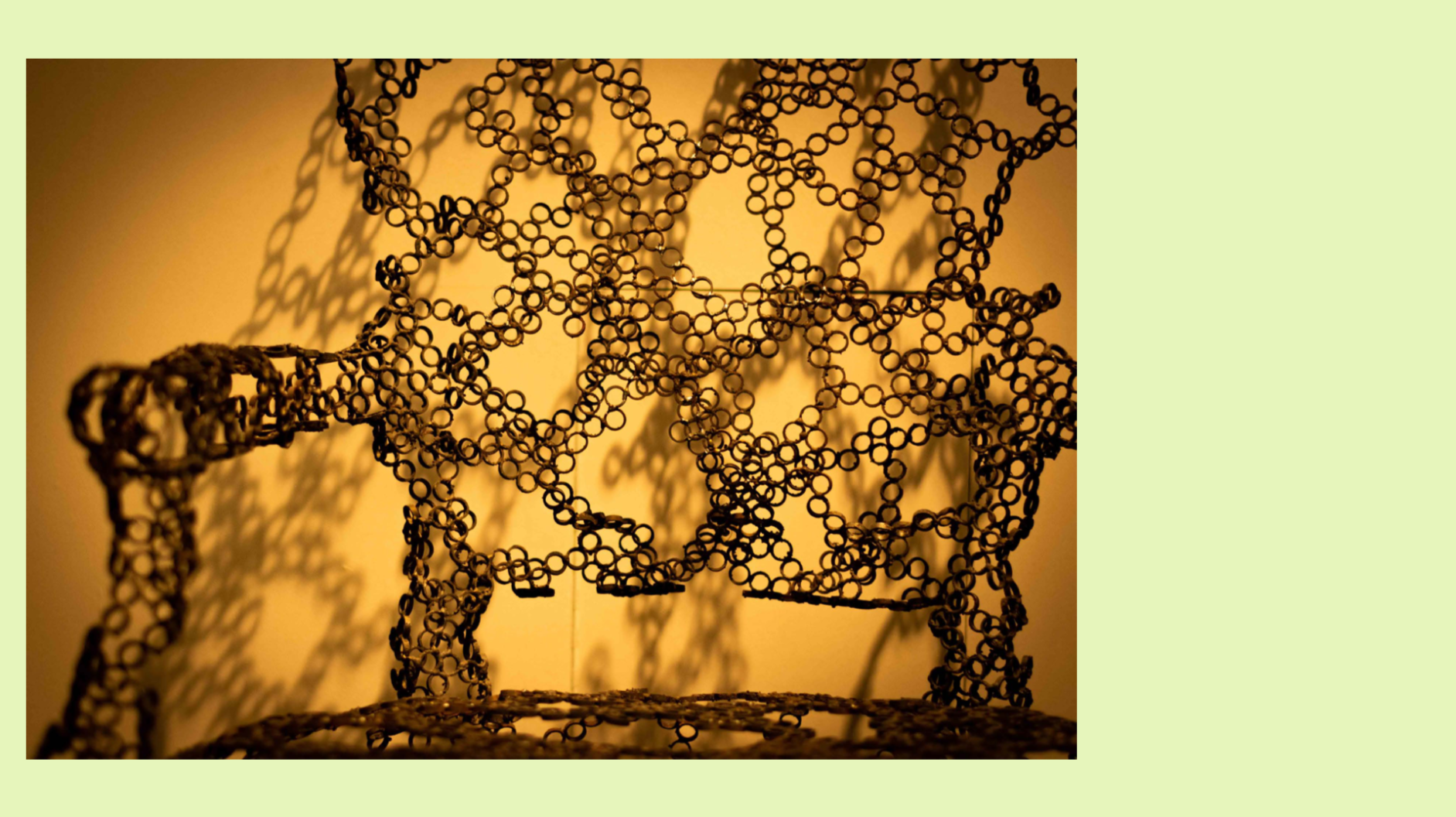 Non body of knowledge is required and never was. The Ball Chair by Eero Aarnio is one clear example, if we need one. Not only timeless at the moment but timeless at the present too. Iconic as it is, its spaceless as non any craft-man could shape so easily and effortless. How did Aarnio achieve this? I would say, because of the question mark. Again, by the way, I see a line as the last abstraction of Finnish design. He explains that the Ball Chair comes to life because he deleted the corners, although I fairly doubt it.

As the creator-object phenomena that I recently referred to, a big question comes up. Is is every object in the Finnish design world tied to the Finnish identity itself? Is it, that this country has might achieved some stronger relationship that what, for example, Italian design means for the world? At the end, why do they call it The Miracle of Milan? 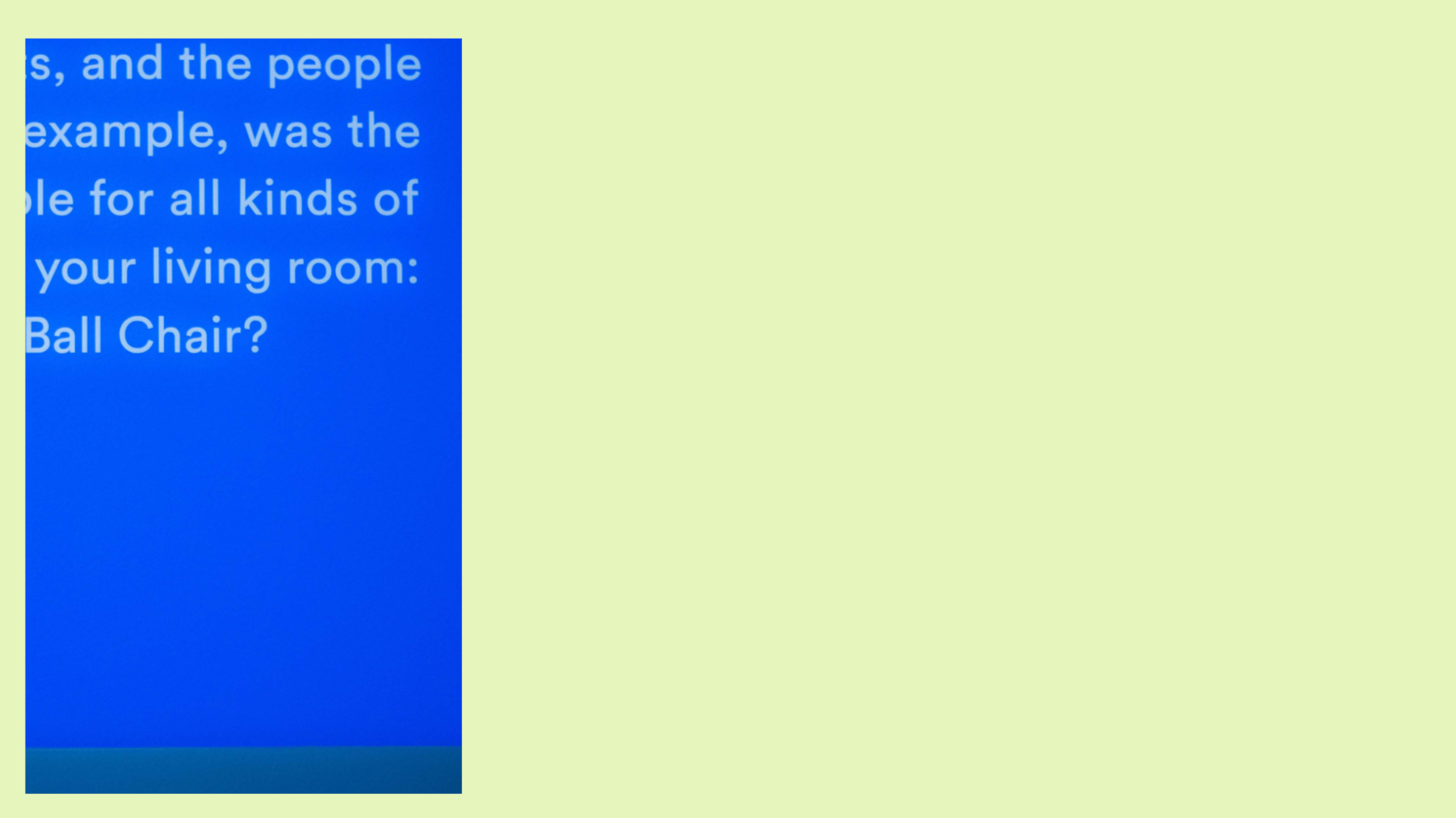 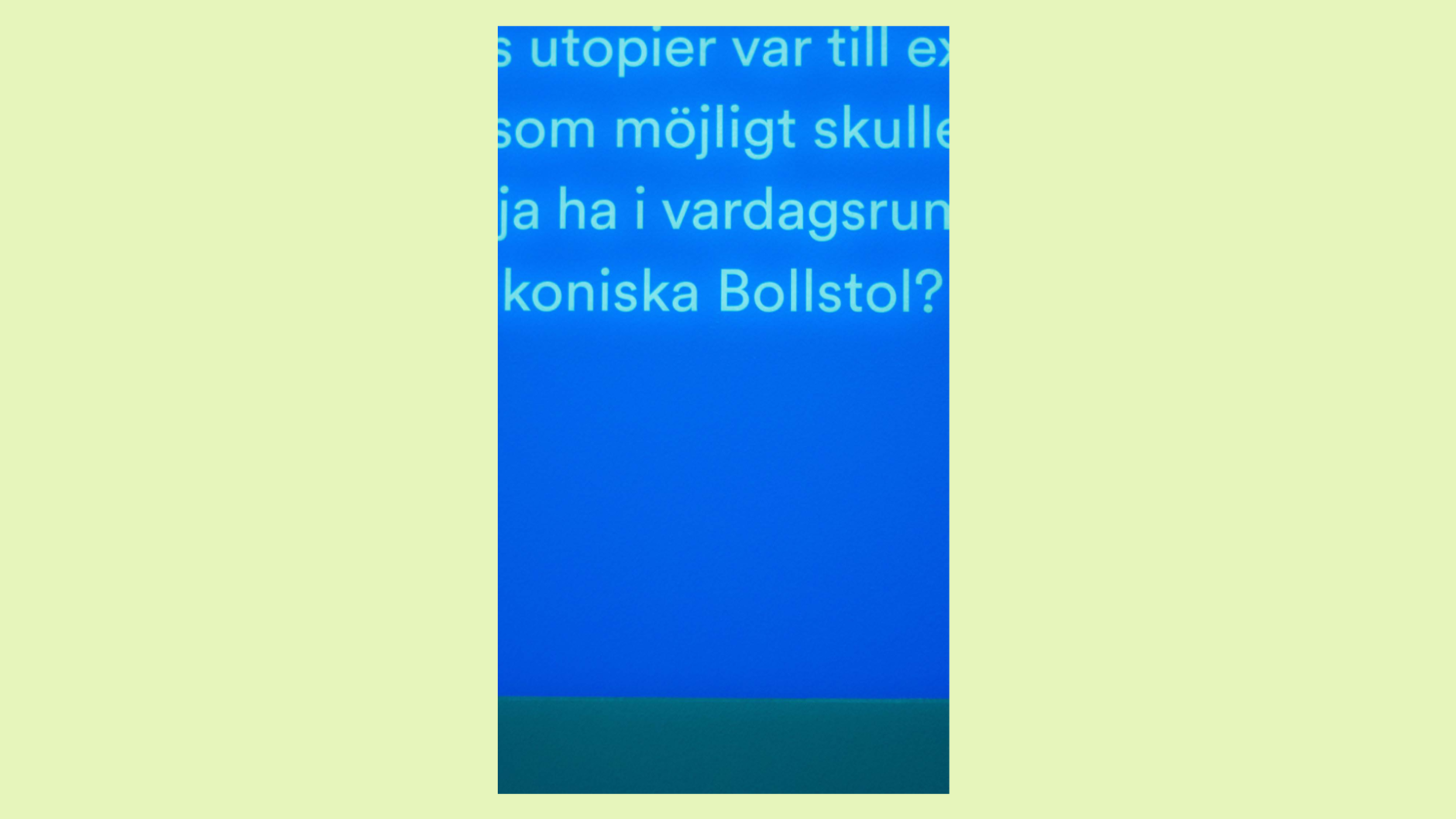 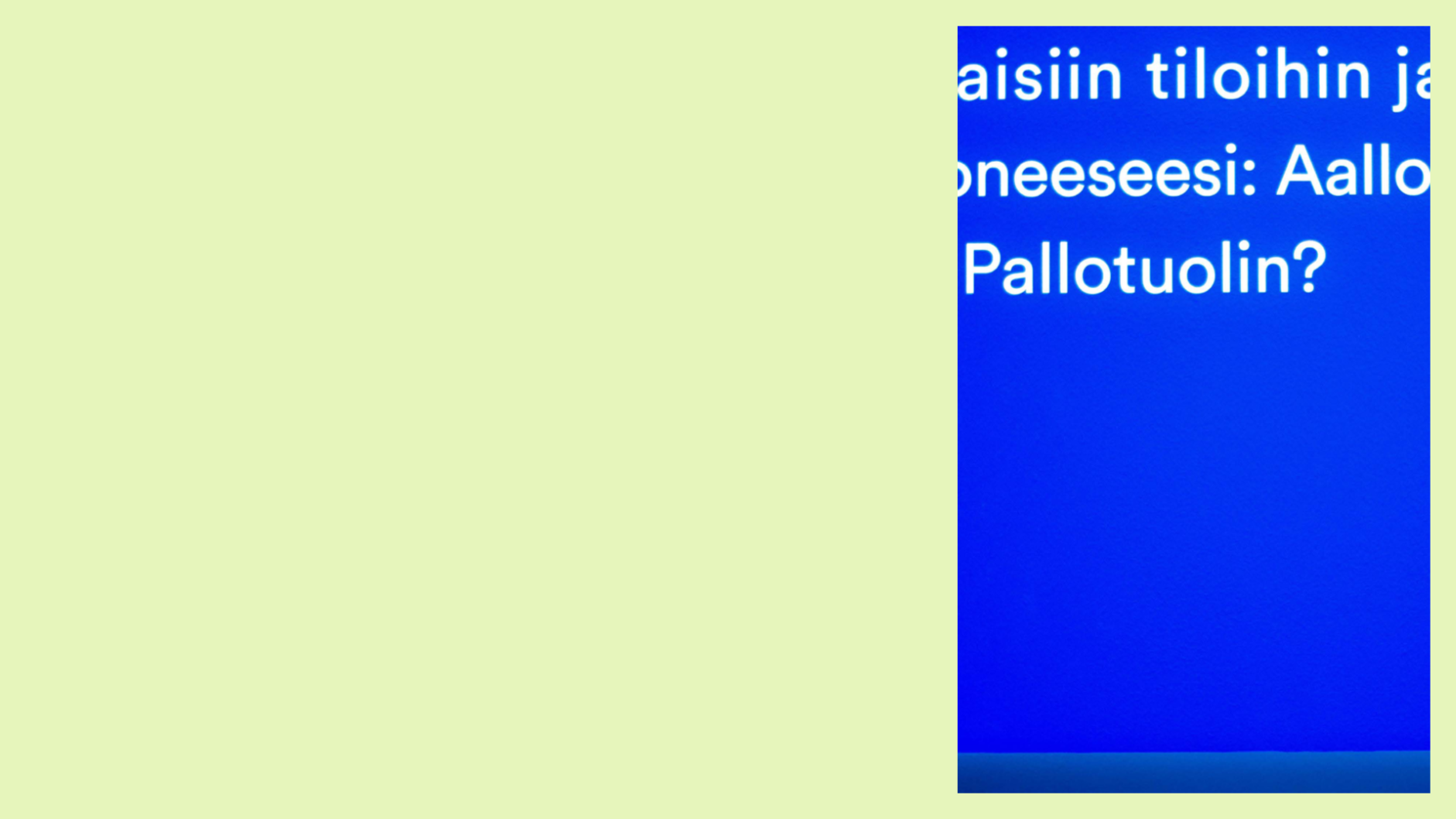 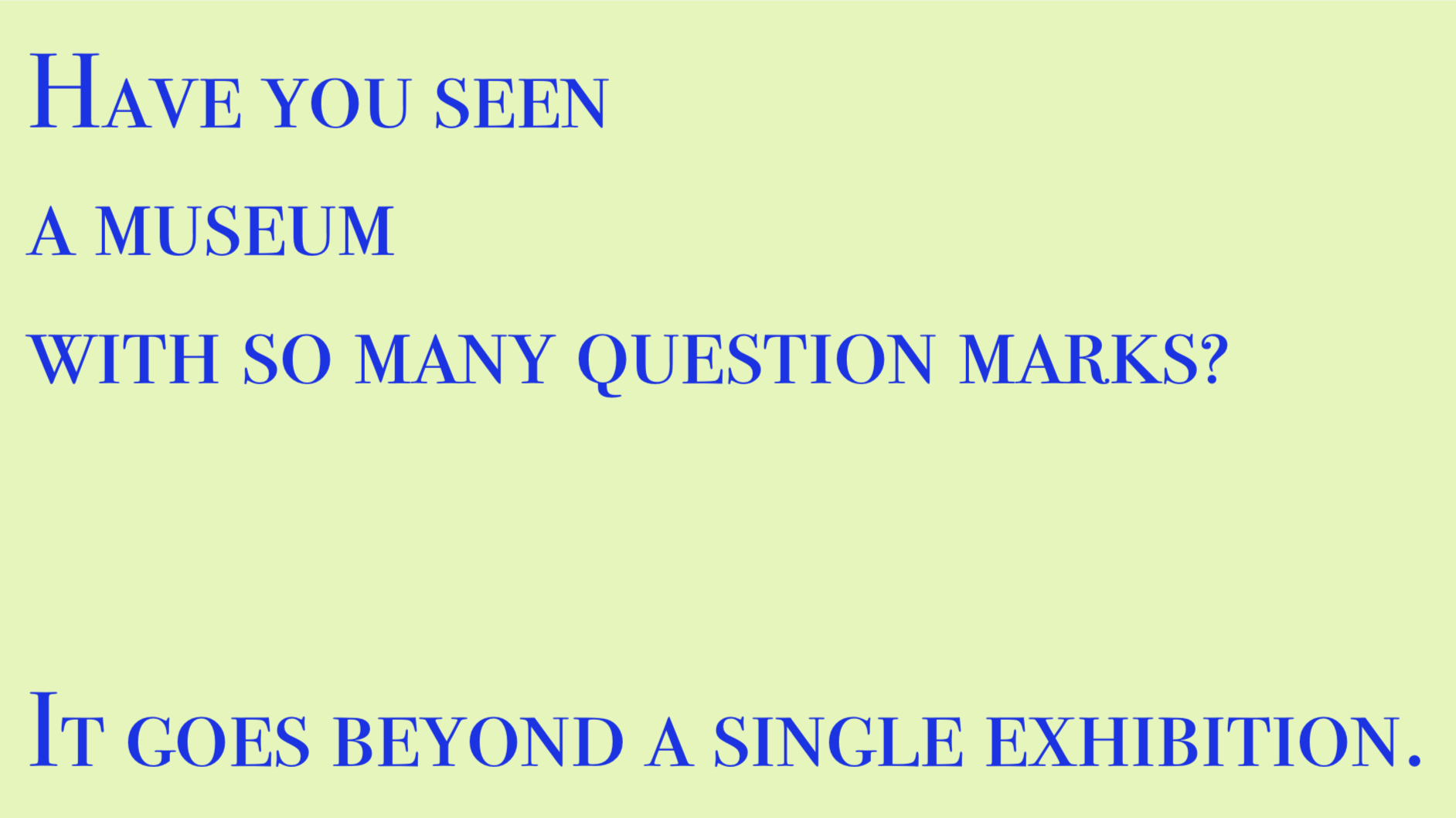 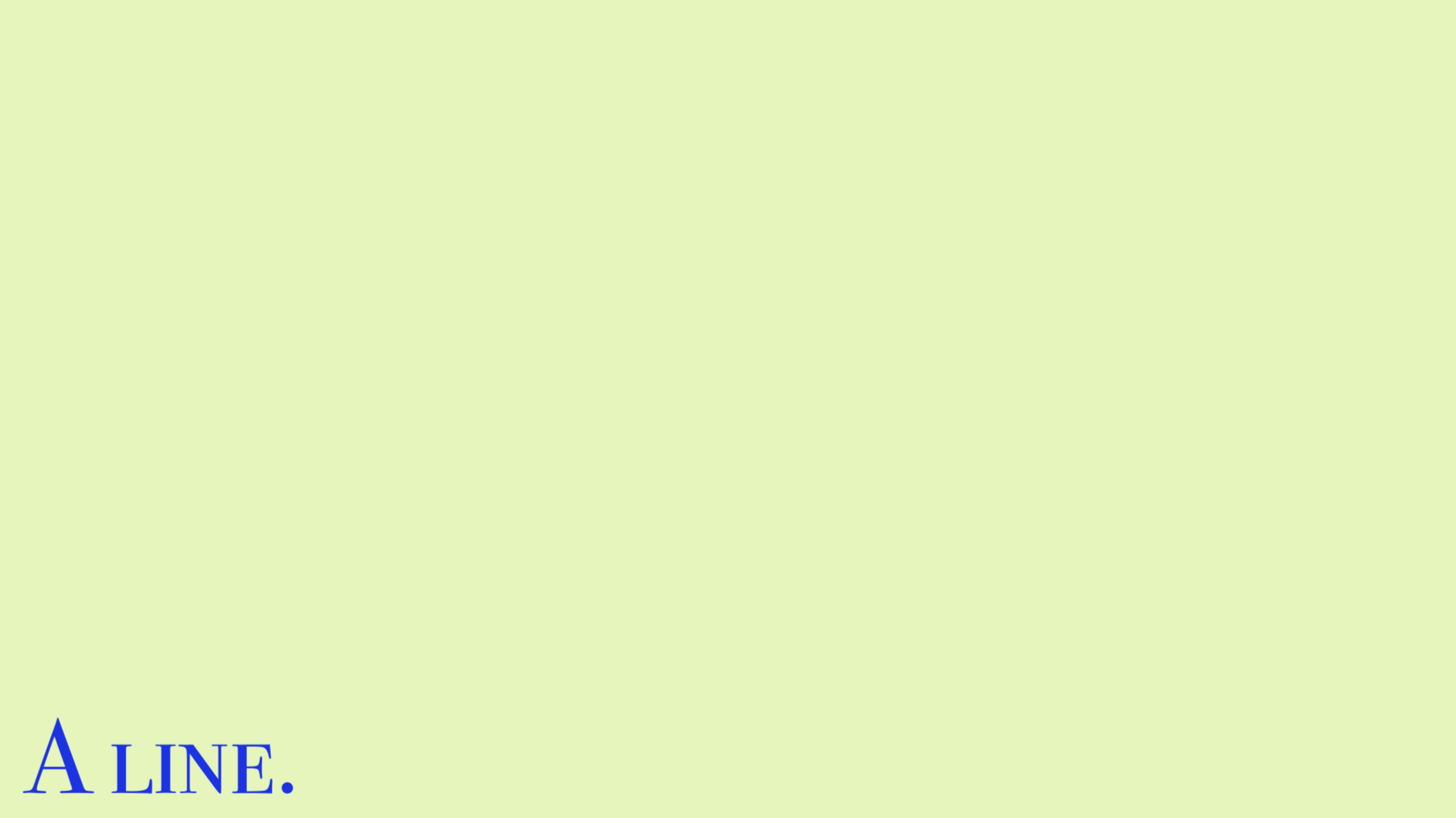 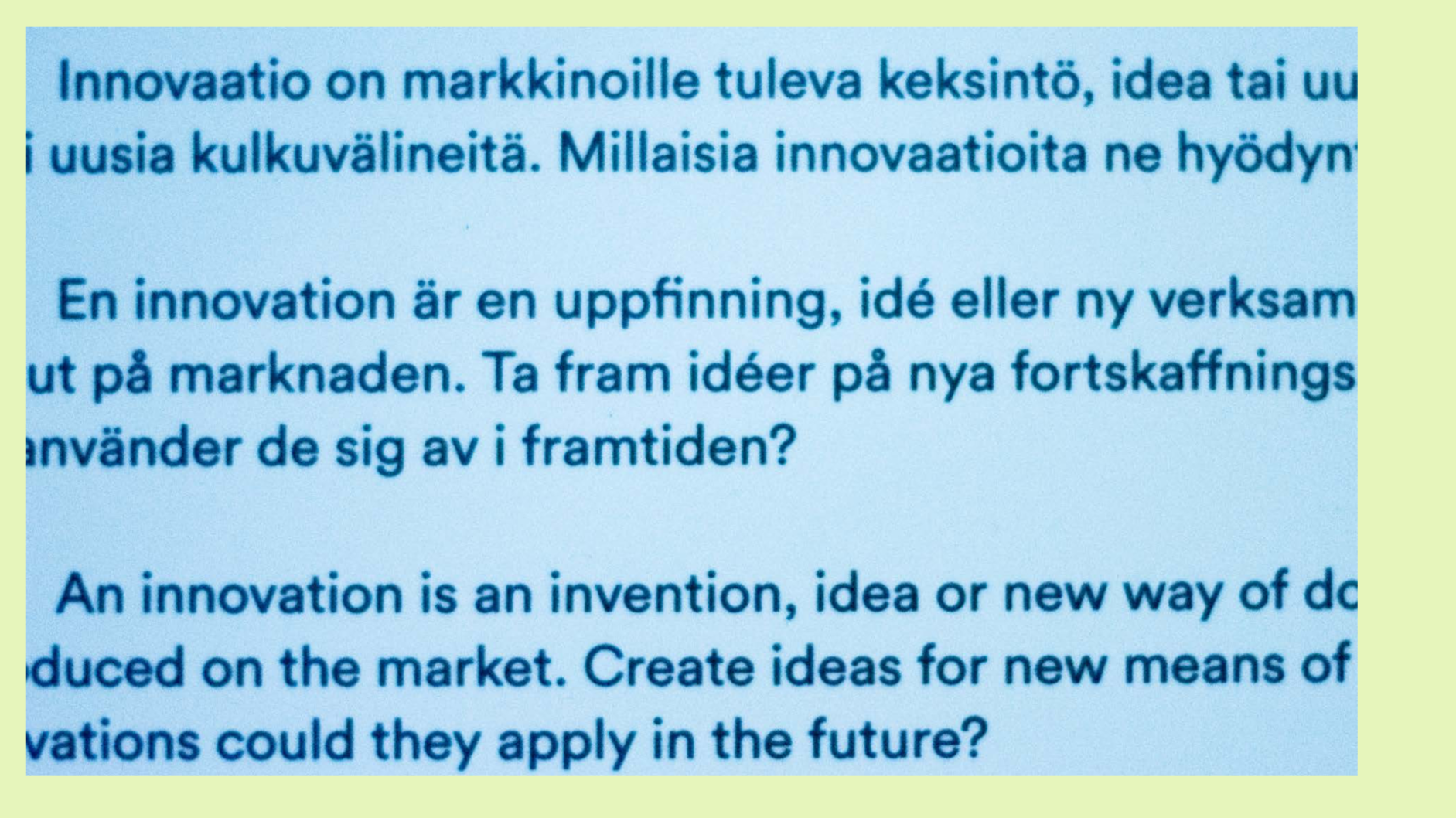 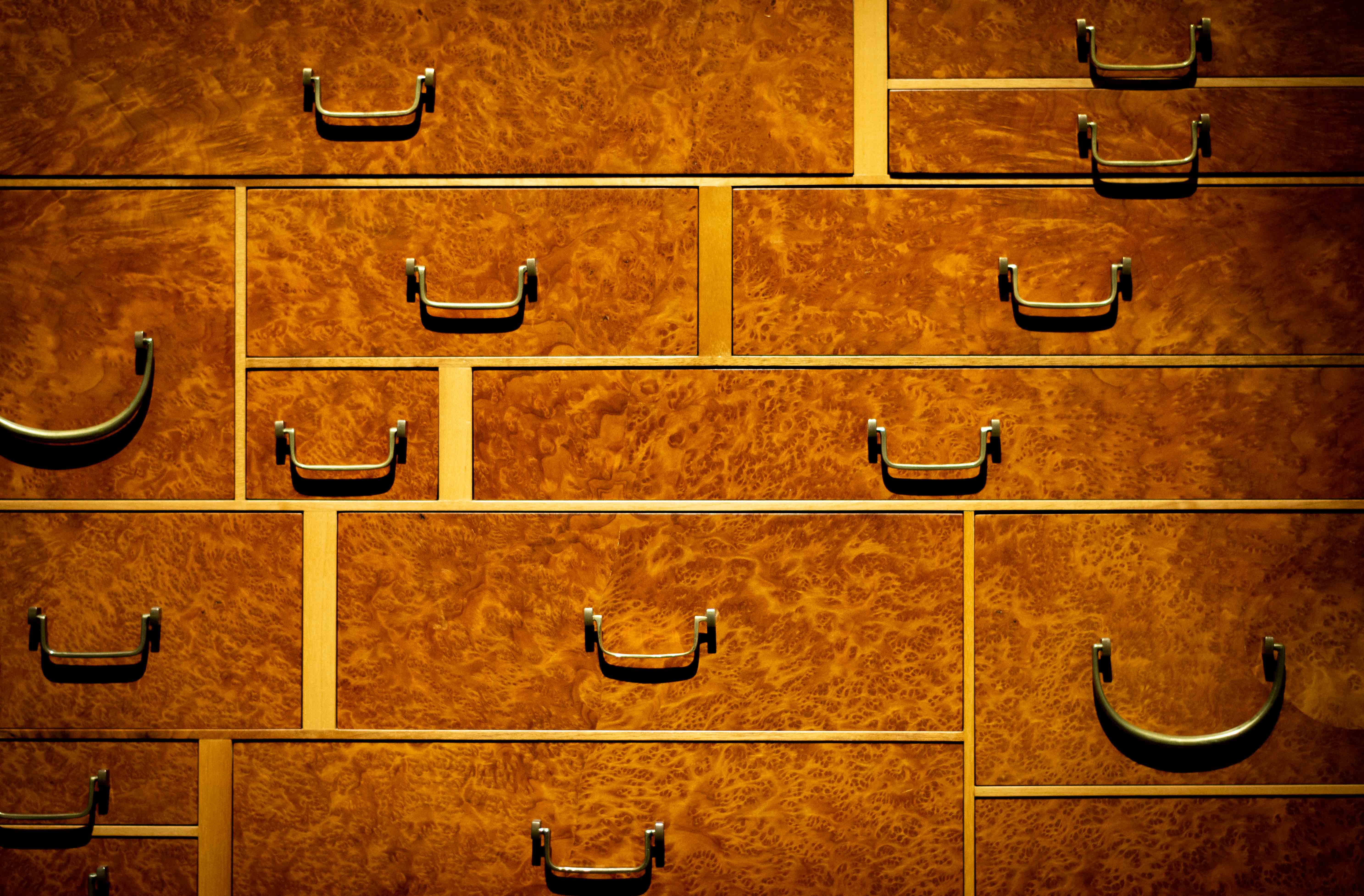